»After jumping from a couple main bike sponsors in the last few years, we are feeling quite at home with Devinci this year. The support they will provide to the team is on the next level and this is what we needed. I’m happy to partner with such a great company and we are hoping for great things from this partnership. » – Bas Major, Team Manager Major Cycles

« We’ve been following the explosive progression of the Major Cycles team in recent years. And with its Bromont, Quebec-based headquarters, in our own backyard, this new partnership is a natural fit.” says David Régnier-Bourque, Marketing Director at Cycles Devinci

The team will debut the 2016 season aboard the freshly released Devinci Wilson Carbon. Riders will also be spotted on their Devinci Troys in both Carbon and Alu versions during training and enduro events.

Major Cycles welcomes Phil Ricard
We are more than happy to welcome a new team rider this year. Coming strong from a winter of riding and training in NZ, Phil Ricard, the Bromont local, will look forward to the 2016 season on his Devinci Wilson Carbon and his Troy.

Phil was out at Highland Mountain Bike Park this past weekend to make sure he gets enough laps in with his new set-up before the first round of the Canada Cup.

Returning this season are Sam Thibault and Daniel Shaw. This year, Daniel will make his debut into the Elite ranks and will be our representative on the BC scene. After some solid results on the Canadian national scene last year, Phil, Sam, and Dan have big hopes for 2016. The team will attend most of the remaining World Cups, the Canada Cup Series, The Whistler Crankworx and many other local events such as the BC Cups, the Quebec Cups and the DH & Enduro B-Maaxx Series.

The Major Cycles Team will once again be great ambassadors on the Canadian mountain bike scene and they will also be busy creating media content that will showcase the scene in which Devinci is born and has evolved from. Devinci is proud to support this group of young riders with such great professionalism and talent.

“On our side, it’s also an opportunity to invest more energy in the Canadian DH scene, while helping foster some great DH content from our own country and the East Coast. We’re stoked to be supporting these extraordinary athletes. » – David Bourque, Marketing Director at Cycles Devinci

Keep an eye out for the team as they will race the first Canada Cup in Mont-Tremblant this weekend. 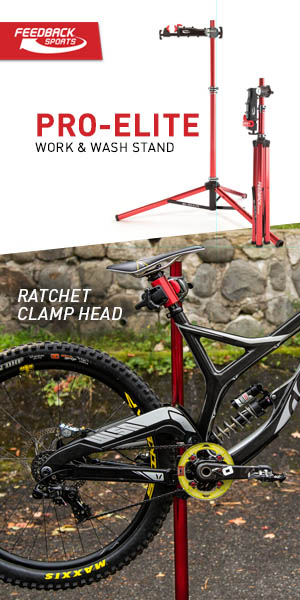